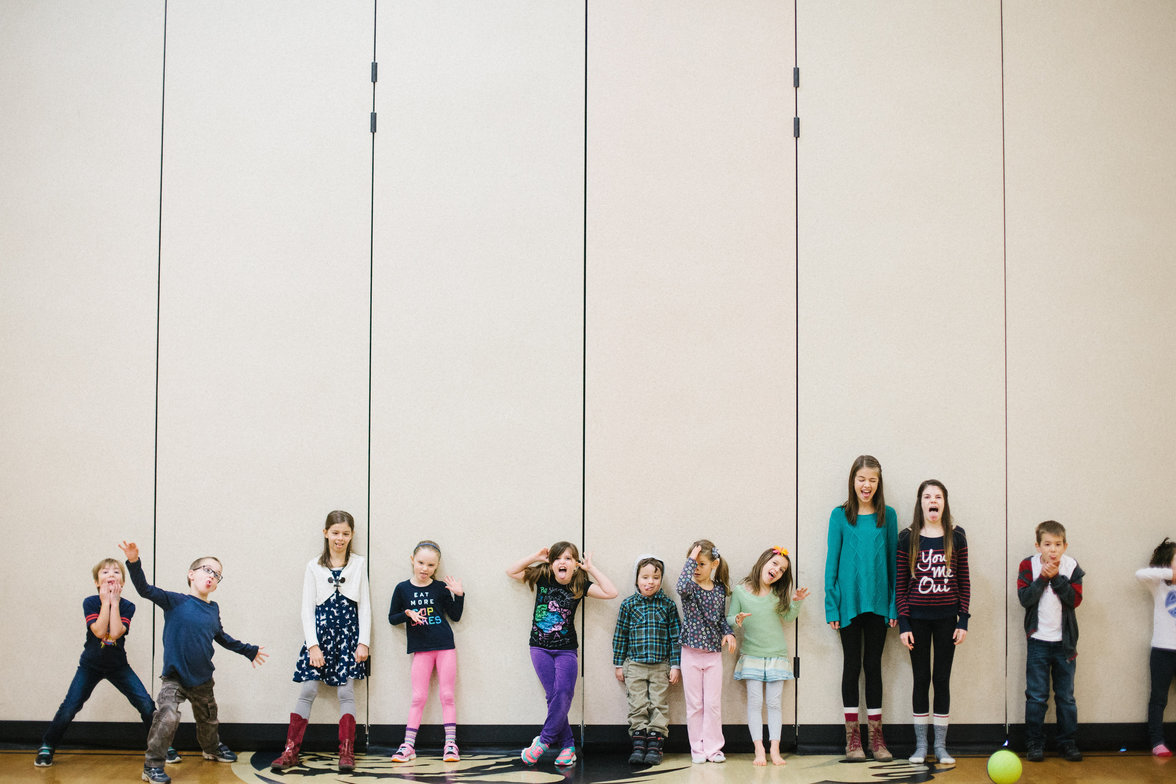 Crossroads Community Church began to take shape in the summer of 1994 as a ‘Conference of Mennonites in British Columbia’ sponsored church - plant. Within a few months of Doug and Sandy Epp moving into Sardis, a group of 8 families came together with a common desire to impact Chilliwack by reaching out in words and deeds in the name of Jesus Christ.

This group formed the first cell and began to meet in the Epp’s home. Along with worship and ministry time, this was also a time for developing vision, training, goal setting and planning. On September 25, 1994 they also began to meet for “private” worship celebrations at Sardis Elementary School—18 adults and 20 children attended that first celebration. For the next 7 months, God prepared this group for the public launch of Crossroads Community Church on Easter Sunday, April 16, 1995. By then, through personal contacts, Crossroads had already grown to approximately 70 people.

What's with the name?

Crossroads Community Church was so named after a season of prayer and reflection. It was hoped that Crossroads would be a people who would intersect the life of Chilliwack with the way of Christ AND that it would be a community where people could find healing and hope in Christ when they came to crossroads in their lives. By God’s grace, Crossroads has been both; and we continue to worship together and to reach out to each other, our community, and the world.

After the Epps felt God was ending their time as pastor, the church moved into a time of transition under and after about a year called Rob and Jackie Ayer as their new pastor couple. Under Rob’s leadership the congregation continued to focus on the community with a strong focus on ministry partnerships. Rob served for 15 years and resigned in 2019. Once again Crossroads went through a period of transition, that was lengthened by the COVID pandemic, but at the start of 2021 Gerry and Elaine Binnema were called to lead Crossroads through its next chapter.

Since its inception Crossroads has met in various schools in our community. We value the casual atmosphere and accessibility this generates in our post-Christian culture. While this creates a greater need for volunteers, Crossroads people pull together to set up and take down our worship environment every Sunday morning. We currently meet at Vedder Middle School, which is set in a suburban region of Chilliwack just south of the Freeway. Our average attendance is roughly 125 persons. Our neighbourhood is middle income, culturally homogenous, and served by two other churches which are both proximate to us.